Skip to content
Home » Women Resources » By the Word of Their Testimony (Book 4): Take up your cross and follow Me
Create your own review 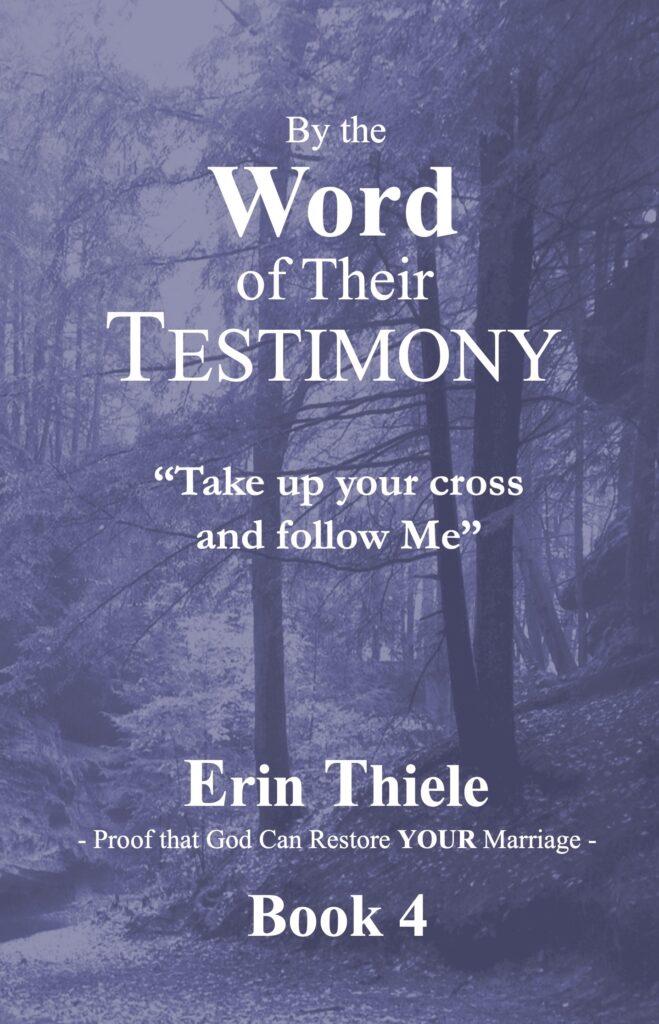 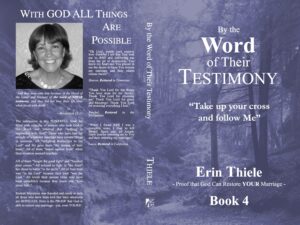 In this edition, you’ll read the amazing testimonies from a woman who had been divorced for three years and hadn’t seen each other for at least two but met at an altar and soon remarried! An insightful testimony of the restoration that led to the bestselling book How God can and will Restore Your Marriage. And the awesome testimony from a pastor whose wife left him and the aftermath of that decision.

The 48 testimonies in this POWERFUL book are filled with miracles of women who took God at His Word and believed that “nothing is impossible with God!” Those who have had the miracle of a restored marriage have several things in common. All “delighted themselves in the Lord” and He gave them “the desires of their heart.” All of them “hoped against hope” when their situation seemed hopeless.​

Read each of the 48 testimonies to build your faith in God's ability and desire to restore YOUR marriage!

Create your own review
By the Word of Their Testimony (Book 4): Take up your cross and follow Me
Average rating:   0 reviews