For you who are PARTNERS, don't forget this eVideo Series is FREE for you. 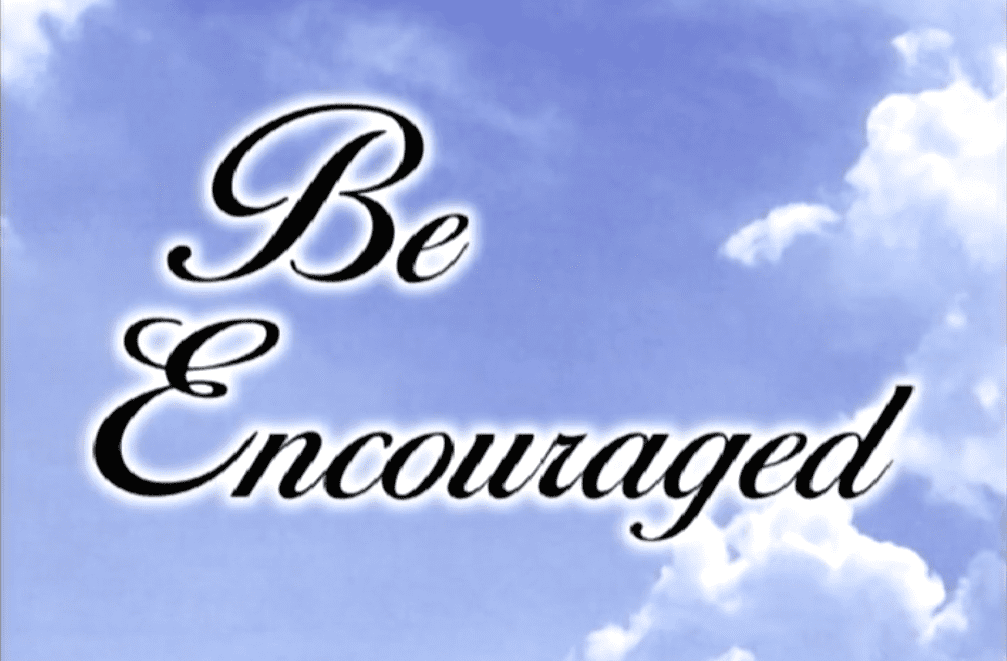 Soon after Erin's book How God Can and Will Restore Your Marriage was published, she began getting letters and emails from women around the world who wanted to know how to LIVE the principles in her book. Unable to keep up with the correspondence, her oldest son suggested she sit in her office and turn on a camera.

Erin spoke right to the camera's lens that was sitting in front of her desk so she could picture the many women she would like to talk to personally.

Erin began sharing everything she went through, sharing dozens of personal stories that brought the principles in both her books, How God Can and Will Restore Your Marriage and A Wise Woman to life!

After an hour, when the first tape ran out, her son put in a second, then a third, and then a fourth—SIX HOURS and six tapes later, Erin finished her first "Be Encouraged" video series. The series that would result in MOST of the RESTORED marriages found in By the Word of Their Testimony.

Everyone told Erin, and Erin told herself, that it would be impossible to duplicate the power of her original series, but she knew WITH God nothing was impossible!

Erin says, "I just emptied myself out and determined to have NO plan at all. What the Lord did through me was incredible! I could actually FEEL Him speaking and taking over. Even after HOURS of filming, I felt energized and in awe of what I heard myself saying—I have NEVER experienced anything like it before!

"Then later, once I watched them, I realized that in the BeE CLASSIC series it was ME sharing MY heart; but this time it is HIM sharing HIS heart with women who needed to hear HIM! AND this time He also included speaking to the MEN.

"Before I began filming, I specifically asked Him to speak His message that would result in MORE restored marriages—a restored marriage for everyone who listened to them with an open heart. And I know the Lord heard the cry of my heart and answered the prayers of so many women who were praying for me!"

Erin was right, just a few months later women began writing to RMI, singing the praises of these new "Be Encouraged" videos that brought "understanding, guidance and peace that resulted in their marriages being restored"!

Then, years later, after witnessing the fruit of this new "Be Encouraged" series, RMI was flooded with enough RESTORED marriages to fill four more books—and then miraculously the original master tapes were discovered and the sound on the "Be Encouraged CLASSIC" was perfect!

Erin says that God wanted simply to have HIS say in the second series, after she shared her personal testimony in the first series!!

*Watch God RESTORE your marriage by listening to BOTH of these POWERFUL messages!

Each video tape is approximately 1 hour long or 6 FULL hours of the LORD speaking directly to YOU.

The book of Roman 12 verse 2 is one of my favorite scripture that I meditate on and remind God of when I pray. This scripture helped renew my mind when there is something trying to trouble my heart. As Erin was saying that the most important principle for restoring your marriage is 'renewing of your mind" declared in Roman 12 verse 2, Do not conform to the pattern of this world, but be transformed by the renewing of your mind. Then you will be able to test and approve what God’s will is—his good, pleasing and perfect will.
Even though you are not doing sin in a physical way but if you are imagining things in your mind, such as negative thoughts, still is a sin. therefore everyday, when I pray, i always ask the Lord for forgiveness because I know that, there are things came in the mind that is doubting God sometimes.
In the book of Roman 6 verse 16, Don’t you know that when you offer yourselves to someone as obedient slaves, you are slaves of the one you obey—whether you are slaves to sin, which leads to death, or to obedience, which leads to righteousness. This verse, opens my spiritual eyes, to the way I see my husband, that he is not my enemy. But he is a slave of sin or an enemy. As Erin was sharing, I need to be strong and seek the Lord with all of my heart, in order to help pull out my husband from that deep pit. How can I do that? BY falling in love with Jesus and loving him with all of my heart, mind, and soul.

Video 4/1 - The book of Psalm 119 is my favorite book I read it every day during my prayer or reading before I go to sleep. Erin was so right, Psalm is all about the Word of God, precepts, and God's testimonies. And for those who loved the Lord or a Lover of the Word of God. As verse 20 said, My soul, is consumed with longing for your laws at all times. And as for me, it is like someone who is running after God of after God's heart, like David.
Another verse that blessed my heart is Psalm 119 verse 49, Remember your word to your servant, for you have given me hope. This verse always comes into my heart to remind God of His promise to his servant (me) in my prayer. Also, I said to the Lord, Your Word is already spoken and alive in my heart, and Your Word is doing the miraculous healing and changing in my life.
The Video 4/2 is also talking about the Word of God and in the book of Daniel 3 verse 27, the three boys were thrown into the fire, but none of them harmed their bodies. These boys' faith did not shake, and their, hope and trust remain faithful to God. This encourages me that I am not walking alone, Jesus is in there all the way in my journey, holding my hand and directing my steps.
Thank Erin, I am so blessed. May God bless You and the family abundantly, and even your Ministry.

Thank you so much for the Video, I was so blessed how you Erin talked about wearing your wedding rings. To be honest, the first thing that came up to mind is to keep on wearing my rings, and now I have still got on my finger.

The other thing that I learned from the video, is when Erin Shared about your full obedience and faith, which are the foundation of your restored marriage. And in the bible. this is the area where most of the Israelites failed to enter the promised land.
.Again, what is touching my heart is the scripture in the book of James 1v8, being a double-minded man, unstable in all his ways. It happens to me sometimes in the way I think, however when doubt comes on my way, I go to the Lord and ask for forgiveness, and ask for His help to renew my mind.