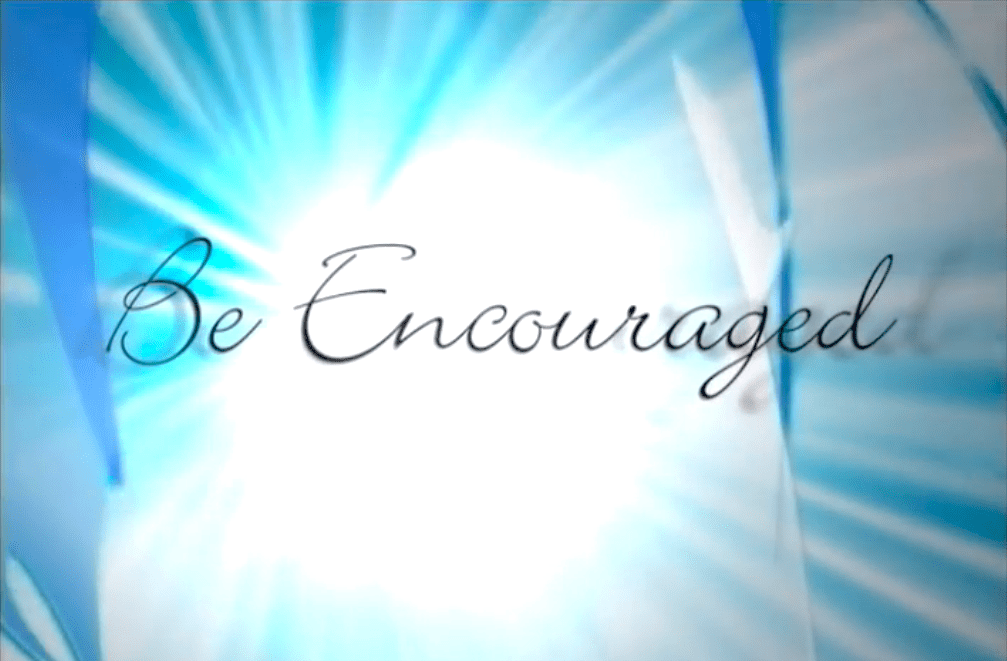 These eVideos are ONLINE videos only.

Soon after Erin's book How God Can and Will Restore Your Marriage for women was published, she began getting letters and emails from women around the world who wanted to know how to LIVE the principles in her book. Unable to keep up with the correspondence, her oldest son suggested she sit in her office and turn on a camera.

Erin spoke right to the camera's lens that was sitting in front of her desk so she could picture the many women she would like to talk to personally, sharing everything she went through, sharing dozens of personal stories that brought the principles in both her women’s books, How God Can and Will Restore Your Marriage and A Wise Woman to life! One hour turned into SIX HOURS and six tapes later, Erin finished her first "Be Encouraged" video series—which was speaking primarily to women.

A few years later, the our "Be Encouraged CLASSIC" series began experiencing horrible sound issues. That's when Erin was asked to redo her best-selling BeE videos. What we didn’t understand until later, was this was when Erin could speak to the MEN too.

By this time the How God will Restore Your Marriage and A Wise Man were both written, and there were MORE men coming to RMI than women.

Erin later said, "I just emptied myself out and determined to have NO plan at all. What the Lord did for me was incredible! I could actually FEEL Him speaking and taking over. Even after HOURS of filming, I felt energized and in awe of what I heard myself saying—I have NEVER experienced anything like it before!

"Then later, once I watched them, I realized that in the BeE CLASSIC series it was ME sharing MY heart; but this time it is HIM sharing HIS heart not just with women who needed to hear HIM—but this time He also included speaking to the MEN.

"Before I began filming, I specifically asked Him to speak His message that would result in MORE restored marriages—a restored marriage for everyone who listened to them with an open heart. And I know the Lord heard the cry of my heart and answered the prayers of so many women who were praying for me!"

Erin was right, just a few months later RMI began getting emails and letters singing the praises of these new "Be Encouraged" videos that brought "understanding, guidance, and peace that resulted in their marriages being restored"!

Then, years later, after witnessing the fruit of this new "Be Encouraged" series, RMI was flooded with enough RESTORED marriages to fill four books—and then miraculously the original master tapes were discovered and the sound on the "Be Encouraged CLASSIC" was perfect!

Erin says that God wanted simply to have HIS say in the second series after she shared her personal testimony in the first series!!

*Watch God RESTORE your marriage by listening to BOTH of these POWERFUL series!

Each videotape is approximately 1 hour long or 6 FULL hours of the LORD speaking directly to YOU.